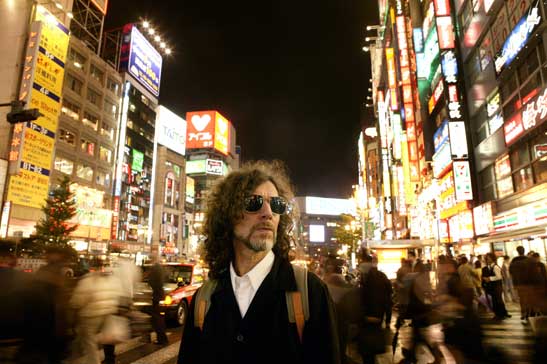 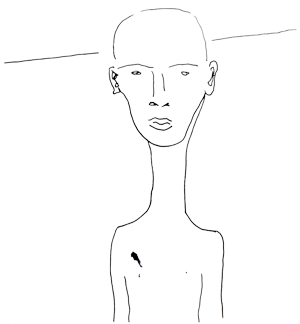 In 1997, Tokyo became a bastion of creativity and a second home to Laroy. A wave of Asian impressions led to many new artworks as well as exhibitions both in Kobe and at the Swedish Embassy in Tokyo. In 2006, Laroy held an exhibition in historical Kamakura and also arranged a popular workshop.